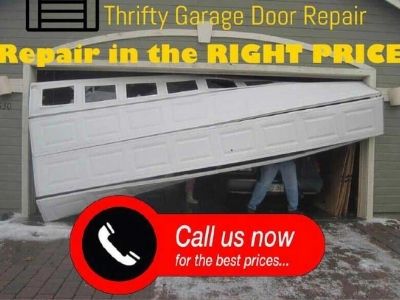 If you are looking for emergency service for your garage, Thrifty’s trusted garage door system experts can help fix your broken garage door or old garage door quickly, easily, and affordably! We carry a large inventory of high-quality door spare parts from leading OEM brands like Amarr, Clopay, or Raynor to meet your garage door needs.

Thrifty Garage Door Repair offers timely and affordable garage door service in the Greater Vancouver area. Here are some services we offer for your garage system

Thrifty Garage Door Repair is the first choice of most Vancouver residents when it comes to new door installation. Our exquisite collection of new garage door options suits all climatic conditions of Vancouver and is bound to increase your curb appeal.

Our company has garage doors in steel, wood, aluminum, plastic, and fiberglass. Our professional garage door technicians will install your new door according to the manufacturer’s instructions. New garage door installation by a professional is the key to your safety and the longevity of your garage door. 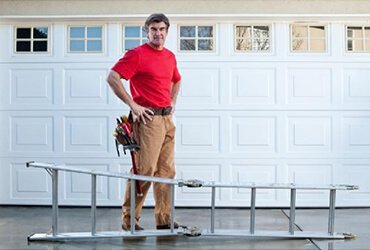 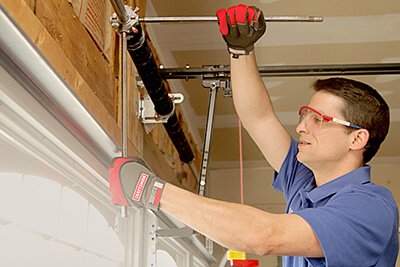 Garage door springs are the important constituent of the garage doors. Opening and closing of the garage door depend on the extension and torsion springs. They have a limited lifespan and if they are worn out, we need to replace them immediately. Even if one spring is broken, it is advisable to replace both springs. Call our customer service and we are happy to service your home or business. 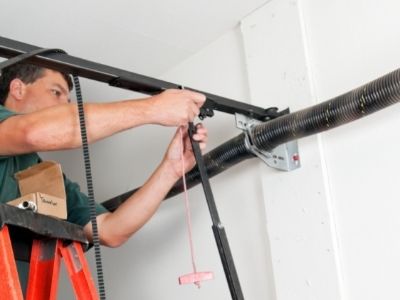 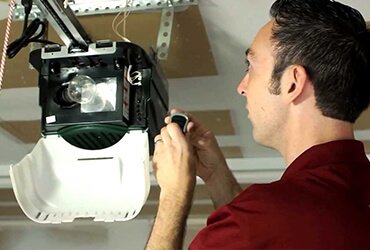 If your garage door is not opening or closing the way it should, there could be a problem with its cables. The staff at Thrifty Garage Door Repair can fix this for you! We use precision tools and equipment to ensure our workmanship on any type of garage door issue. Take a garage door repair issue like a broken cable situation or small repairs like fixing pinholes in torsion tubes as well as larger ones such as those caused by rusting out wires causing them to snap off. 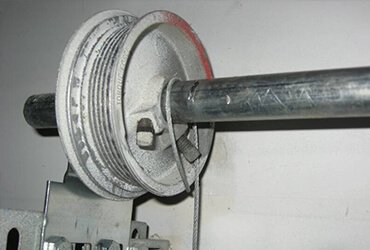 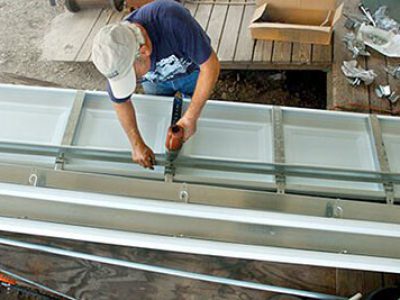 Garage doors are the largest moving structures in a house. but are often neglected when it comes to maintenance and service. Vancouver residents like many other Canadians tend to notice them only when the garage door issue prevents them from parking their car or moving their vehicle out.

On booking a call, our garage door specialist will reach your location and carry out the annual garage door maintenance service. 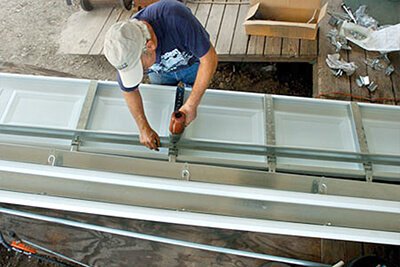 Free Estimates Over The Phone

Thrifty Garage Door Repair has a lifetime warranty for its services and solutions for any type of garage door problem. Our Vancouver customers are relieved from the garage door issues and have peace of mind after our garage door service.

Vancouver is a coastal city located on the Lower Mainland of British Columbia. It is a major tourist attraction in Canada surrounded by water on three sides.  Being one of the warmest cities in Canada, it has a population of 631,486 as per 2016 statistics.

Vancouver is known for its prime location in the Pacific Rim and it has the most diversified port with more than 160 trading economies. Vancouver exports forest products, software, biotechnology, aerospace, and mining products to the rest of the world.

Hollywood North is the nickname given to Vancouver as it has one of the largest film production centers in North America.  It is an urban center wrapped by nature and turns to be a famous tourist destination in the country.

Vancouver has five public universities to its pride. Among them, the University of British Columbia stands among the top 40 universities in the world.  Apart from these universities, there are community colleges and schools to its credit.

Each neighborhood of Vancouver has its specialty. Vancouver’s most interesting and eclectic neighborhoods are:

Gastown – The place for souvenirs, eateries, and clocks in Vancouver.

North Vancouver – Famous for Capilano suspension bridge and a favorite spot for hiking.

Chinatown – Chinese food and garden are a never miss in this locality.

Yale Town – David Lam Park and Hip restaurants are some of the top attractions in this neighborhood.

Kitsilano – Kitsilano is famous for waterside restaurants and beautiful beaches.

Coal Harbour – It is both a harbor and a community.

Granville Island – A place where Vancouver’s meet for street food and art studios.

West End – With so many picnic spots, the west end is on the hotlist of attractions.

Vancouver’s public transport system comprises buses, the sky train, and the SeaBus ferry. They are interconnected and you can get a day pass to get around the city multiple times. This TransLink system is inexpensive, reliable, and friendly. Public transport is available from 5 AM to 1 AM every day. For faster navigation, you can use a taxi or car. Vancouver is also served by Vancouver International Airport.

Check out Rodney’s for oyster, lobster, and wine. Go to Tavola for Italian Food. For more Italian, visit Nook for pizza and pasta. Eat at Cafe Medina for lavender lattes and Liege waffles.

Market, Legendary Noodles, and Joe Forte’s are some of the other best restaurants in the city.

Explore North Hollywood for a week and try staying at Sutton Place, Shangri-La, Opus, and The Loden. These hotels have received positive reviews in the city since 2018.

Hop into Keefer Bar or Alexander in Gastown for beers and wine. Uva has an extensive list of wines to service Vancouver people.

Can a damaged garage door be repaired?

Yes. Garage Doors can be repaired, reinstalled to fix sagging springs or doors that have come off the track. Minor repair services are inexpensive and fas. Major repairs will take more time and cost a little more.

What are the things need to consider before fixing a garage door?

Some considerations you may want to make before you fix a garage door include the following.

What are the advantages of repairing a garage door in place?

Garage doors older than ten years undergo wear, rust and break down over time. The only way to make an old door new is to change it altogether, which is expensive and usually involves remaking all structural improvements as well. Repairing a garage door in place is less expensive than installing a new one. If done immediately, there should be no additional cost besides material.

Why should I choose Thrifty Garage Door Repair?

Thrifty Garage Door has been operating in the city of Vancouver for over a decade. We offer outstanding customer service, professional installation and excellent pricing. We take pride in providing our customers with first-class products that are built to last. That is why we only purchase high-quality parts from manufacturers who have a proven track record and employ skilled technicians to take care of your garage door.

Is a garage door tune-up worth it?

It’s always worth it to have your garage door looked at, even if you just need a few things tightened. Tune-ups can help keep your Garage Door in better working order. This then helps prevent possible safety hazards and costly repairs down the line. 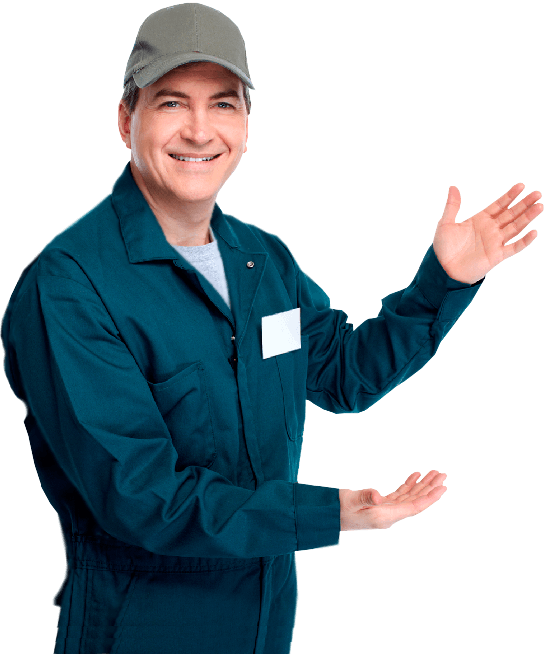